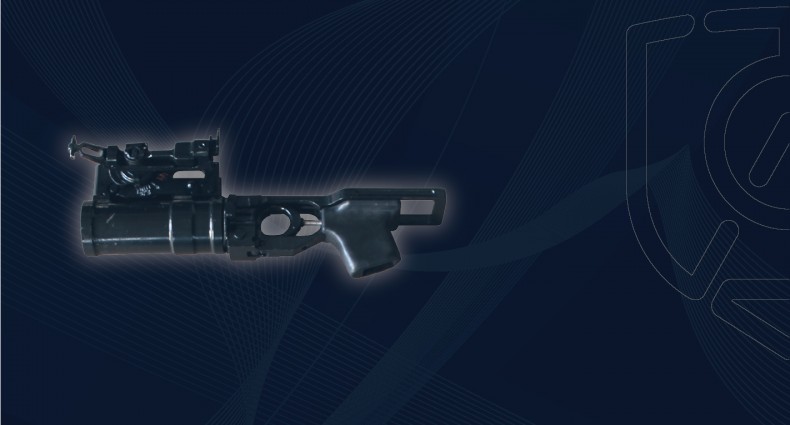 40 mm caliber under barrel grenade launcher GP-25 is intended for adjustment of AKM and AK 74 type of RPK system on automatic rifles. It is also used for destruction of openly placed troops.Bomb thrower is equipped with mechanical target device, with this device it is possible to aim maximum 400 meter. On the grenade launcher, soviet standard Vog-25 and Vog-25P barrel charged fragmentation shootings and its clones produced in different country

This work is licensed under a Creative Commons Attribution 4.0 International License.