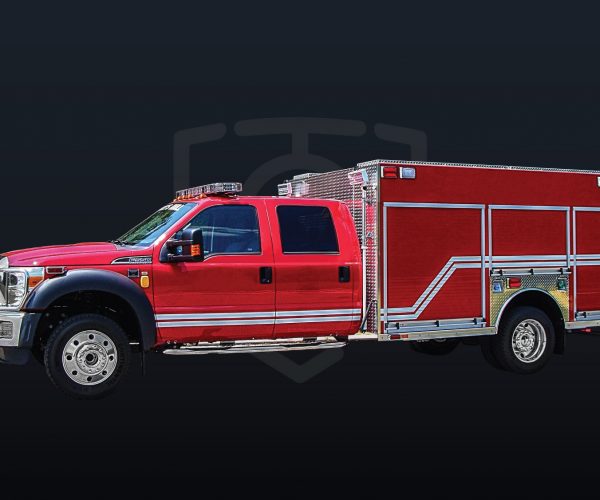 The first Georgian fire engine developed on the basis of Ford F-550 as a result of collaboration between Delta and Rosenbauer. The vehicle is equipped with a 1,500 liter water tank and can be equipped with a remotely controlled water cannon. 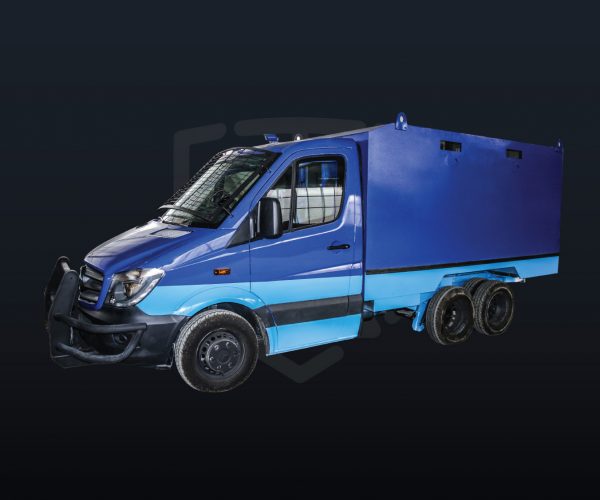 Armor level guarantees protection from a 7.62X39 mm armor-piercing bullets. According to the customer’s needs, even higher levels of protection are available. 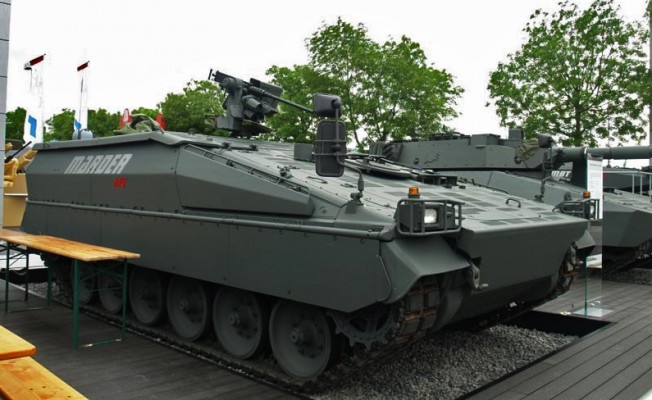 German defense industry giant  – the company Rheinmetall presented a conceptual model of modified infantry fighting vehicle Marder Evolution on International Exhibition IndoDefence 2014 held in Jakarta, the capital of Indonesia.
Wide range of technical modifications was made on updated vehicle, boards protection against cumulative grenade was increased up to STANAG Level 4+,  and bottom protection against mines corresponds to Level 3a/3b+. Engine and suspension system were also reinforced.

As an armament 12,7 mm machine-gun could be mounted on the vehicle as well as 105 mm turret of OTO Malara production that will make Marder Evolution heavy fire support vehicle